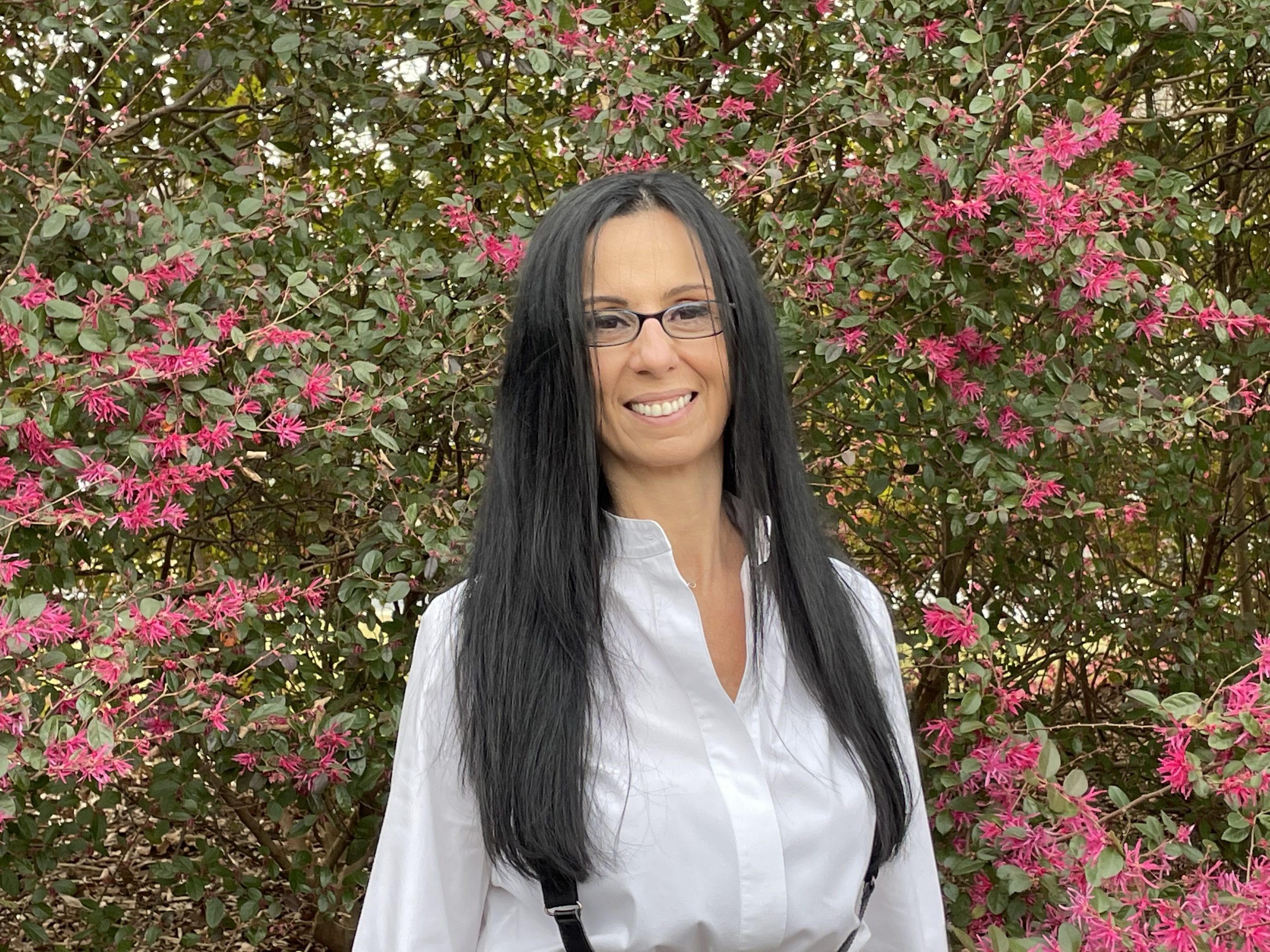 Originally from Turkey, Nicky Altikulac majored in Guidance and Psychological Consultation and received a minor in Education in 1991 at Marmara University in Istanbul. She also received her Master’s Degree in Special Education from Istanbul University.

Nicky completed a two year internship with Neurologist; Dr. Bülent Madi, M.D. (one top 100 neurologists in Turkey) who is working with children in Autism Spectrum Disorders (Pervasive Developmental Disorders) as well as Mental Retardation/Developmental Disabilities and mental illness. She completed a two-year internship with the Erol Sabanci Foundation for children with Cerebral Palsy. After completing her schooling, Nicky worked as a Psychological Consultant under Dr. Hüseyin Selendi, M.D., with children who had a wide range of behavior problems.

In her spare time, Nicky volunteered for 10 years as a coach for the Turkish Special Olympics Team. She also volunteered as a Psychological Consultant for CARITAS (an international humanitarian organization) working with children living on the streets in Bucharest/ Romania. From 1993-1999 Nicky was the owner and founder of the private Akatlar Rehabilitation Center in Istanbul, Turkey which served children with developmental disabilities. Additionally, from 1996 to 1999 she was the founder and owner of the Mirmir Preschool for children ages 1-5 years of age in Istanbul, Turkey.

In 1999, Nicky married and moved to the United States, finding a home in Atlanta, Georgia, where she continues to reside. She completed Applied Behavioral Analysis certificate program at Penn State University and completed a 1500-hour internship program at the Marcus Autism Institute in order to become eligible for the board exam. She is currently certified as a Board Certified Behavior Analyst. She has a Masters degree in Human Behavior from Capella University. In 2004, she opened “All Kids First Early Intervention Services, LLC.” Which offers a wide range of services. She and her staff offered Special Instruction services through Babies Can’t Wait Early Intervention Program in Gwinnett and DeKalb counties, private services as Early Interventionists and ABA Therapist to children with developmental disabilities such as autism spectrum disorder, pervasive developmental disorder, pervasive developmental disorder – not otherwise specified, Asperger Syndrome, Down Syndrome, Cerebral Palsy, intellectual disability, learning disabilities, etc. She is a co-leader of a group for adults with Autism needing low support called SPECTRUM. 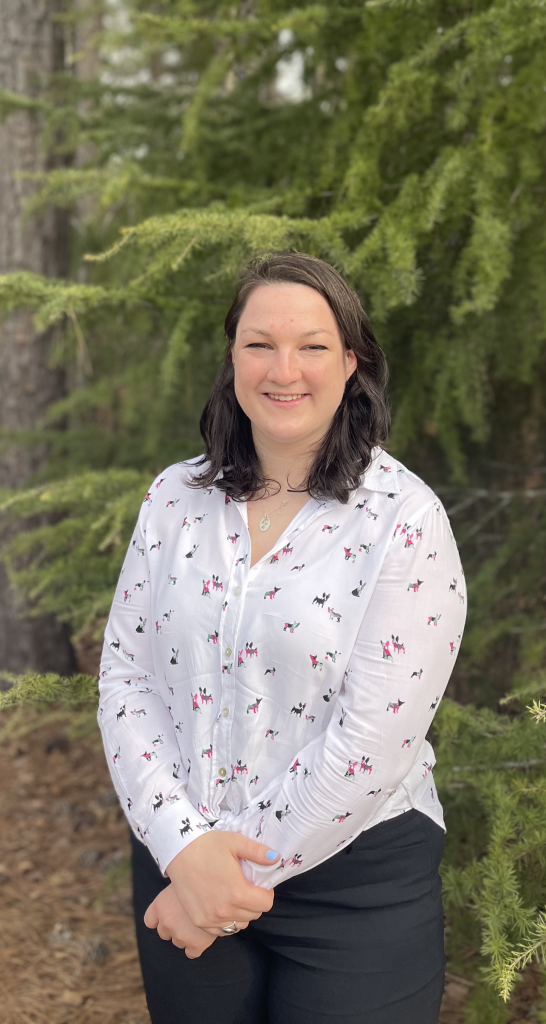 Andrea studied Communication Disorders at the University of Georgia. After graduating, she worked at a private school for students with complex communication difficulties which utilized therapeutic approaches from different disciplines. Andrea then moved to Savannah, GA to pursue her masters in Communication Sciences and Disorders.

Before joining the All Kids First team, Andrea worked as a speech language pathologist in the public school system in Savannah. In this position, she provided assessments for children moving from Babies Can’t Wait to school based therapy services. She also assessed and treated pre-K to 5th graders with communication disorders.

She is excited to work with closely with families and BCBAs as a speech therapist for All Kids First. Andrea also brings experience as a daycare teacher, reading tutor, after school teacher, and camp counselor. 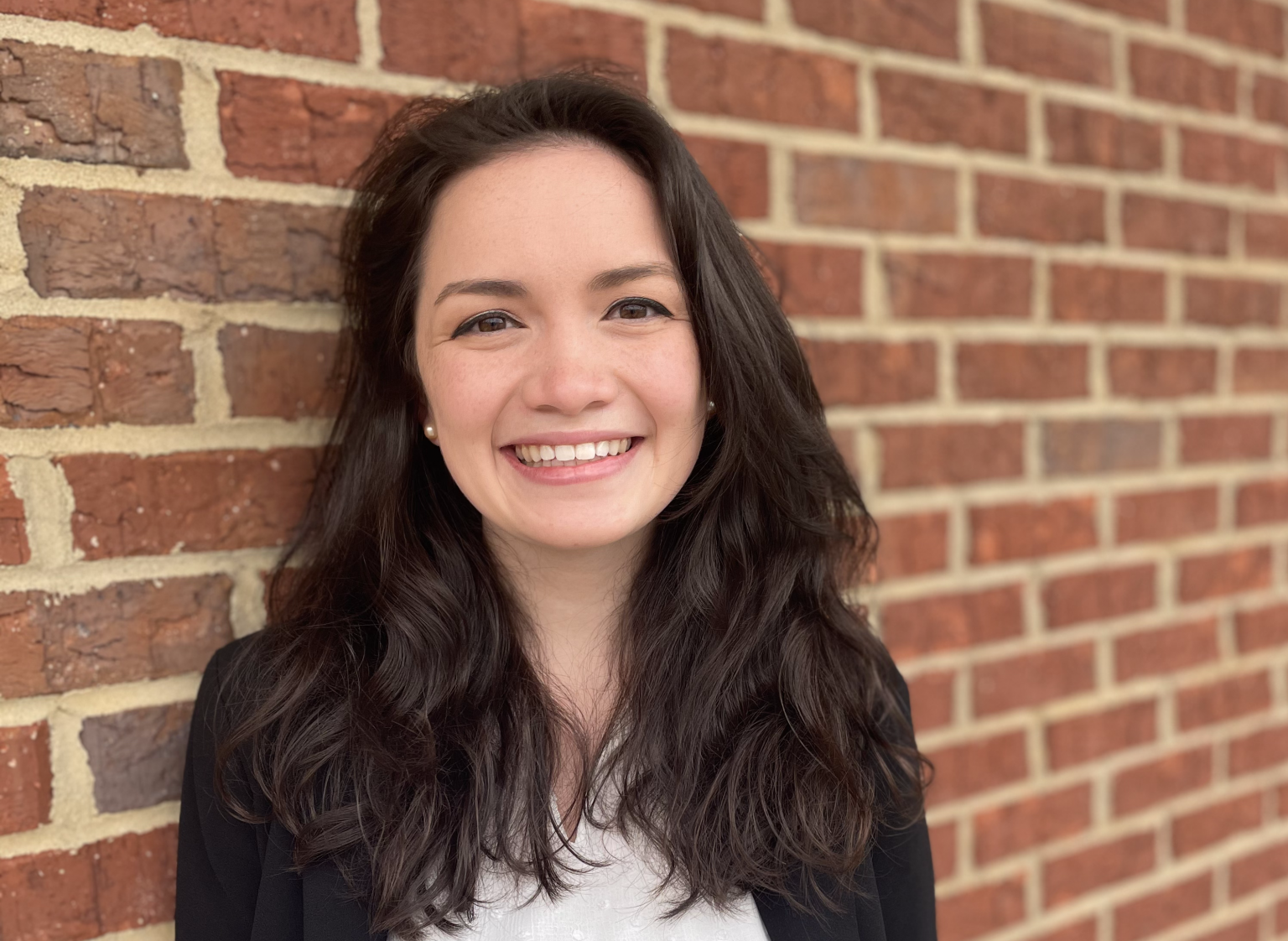 Nicole earned her B.S. in Psychology with a Minor in Family Studies and a specialized accreditation in Applied Behavior Analysis at Berry College. She has previously worked as a Teaching Assistant, a Family Outreach Coordinator at a non-profit, and interned at Marcus Autism Center in the Severe Behavior program. Nicole was a Registered Behavior Technician for three years and is currently a Board Certified Assistant Behavior Analyst. She enjoys seeing the clients at All Kids First progress in their skills and working with people who are as passionate as she is. 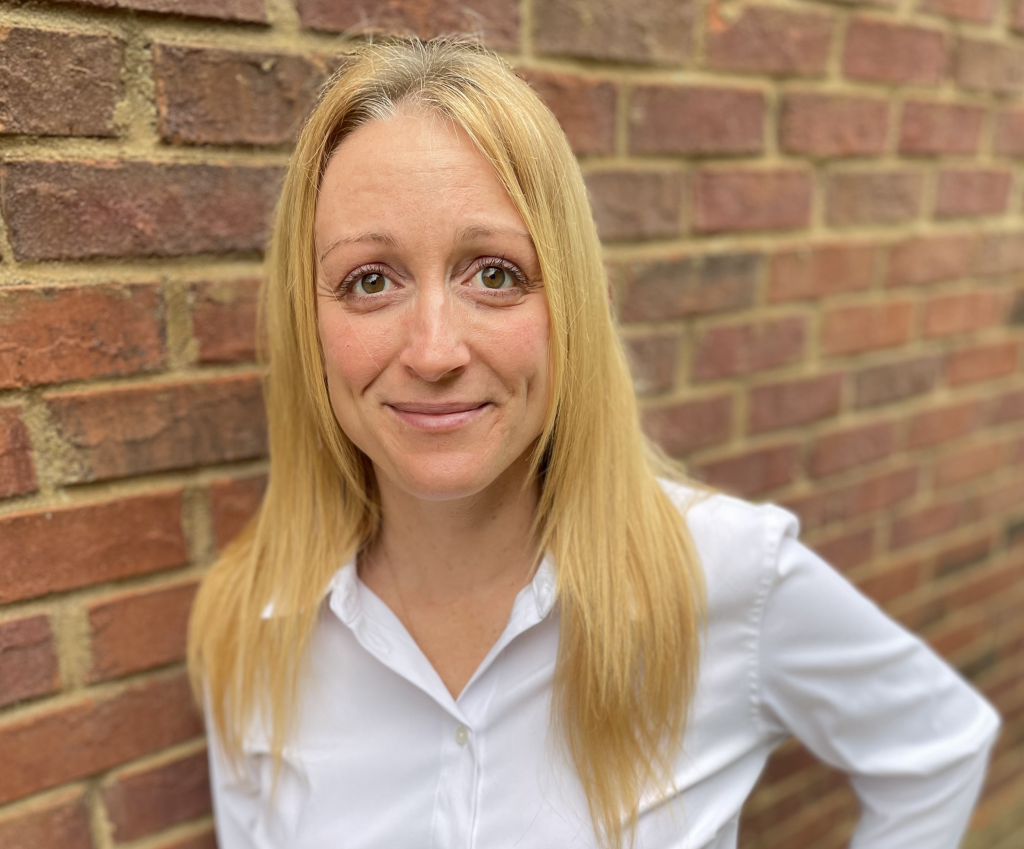 Frances began working at AKF in October 2017. She has been working with children and adults with disabilities since 2001. Frances was a pre-K teacher before becoming certified as a Registered Behavior Technician. Frances earned her Masters in Special Education from University of West Florida in May 2020 and became a Board Certified Behavior Analyst in October 2020. Frances loves coming up with creative ways to help children learn with respect to their different cultural backgrounds.

“Enhancing your child’s potential” with high quality ABA and speech therapy services since 2005.